Michael is well connected in the Christchurch community and is a highly competitive and success driven individual. However, his warm and empathetic approach will have you very quickly feeling his loyal and trustworthy nature. Michael has spent many years playing professional rugby both in NZ and abroad but has never strayed far from his academics. He was admitted to the Bar in 2016 and is an enrolled Barrister and Solicitor of the High Court. He thoroughly enjoyed his time working in litigation specialising in Criminal and Employment law but he feels like his talents are best used in a career where more time is spent face to face, developing relationships. Michael also worked in banking throughout his undergraduate studies and in the later years of his rugby career also obtained a qualification in Computer Programming specialising in coding languages associated with website building. It has always been “relationships over transactions” when it comes to Michael. His diverse skillset combined with his team focussed mentality will have you feeling comfortably and competently looked after 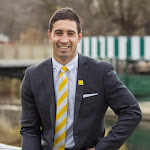 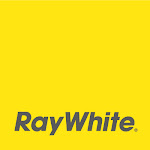 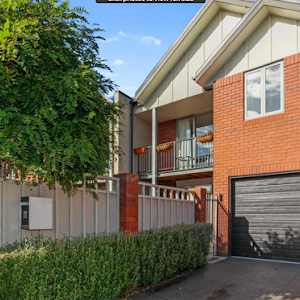 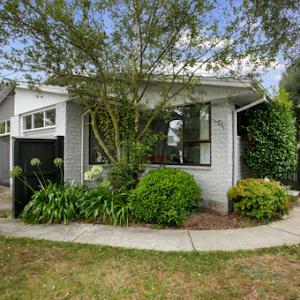 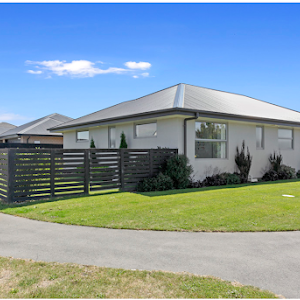 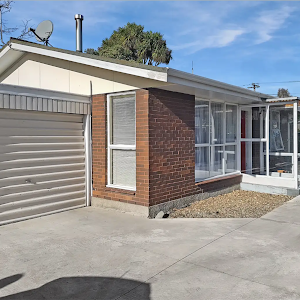 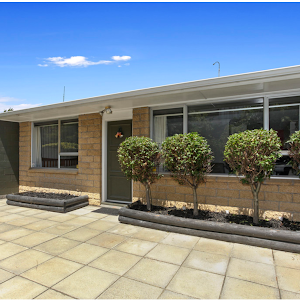 VIP Mall Parking + A Bonus Home To Go With It! 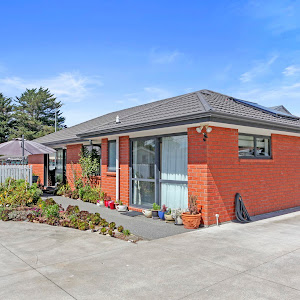