Licenced under the REAA 2008

Richard Moors operates from Bayleys Real Estate’s North Shore commercial office in Takapuna and is a rising star within the Industrial Sales and Leasing team. Richard knows how to execute a well-honed game plan in a competitive forum – a skill which stands him in great stead in the fast-paced commercial property arena. As a key member of the Bayleys’ North Shore Industrial team and mentored by Bayleys’ North Shore director Matt Mimmack, Richard focuses on leasing and sales on the North Shore. Richard has completed a Bachelor of Business studies majoring in Property Valuation and Management. After his studies Richard joined Bayleys and successfully maintained a position in Bayleys Top Number of Deals settled nationwide between 2008 – 2010, in what was considered a very tough market. After nine years abroad working in the Maritime Industry, Richard returned to Bayleys and leverages off the market advantages that the Bayleys brand has established over 40 years in the industry, tapping into qualified databases and making the most of the market-leading resources which Bayleys’ boasts. Confidently working with landlords and vendors, Richard’s determination to find mutually-workable solutions within beneficial timeframes has seen Richard cement his position as a valued member of the Bayleys Industrial team. A high-achieving former North Harbour and New Zealand representative golfer competing at the highest levels, Richard is steadfast in his commitment to achieving great results under challenging circumstances, and his clients benefit from his strong work ethic and attention to detail. 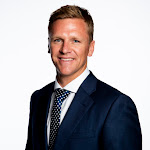 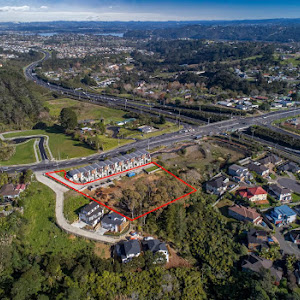